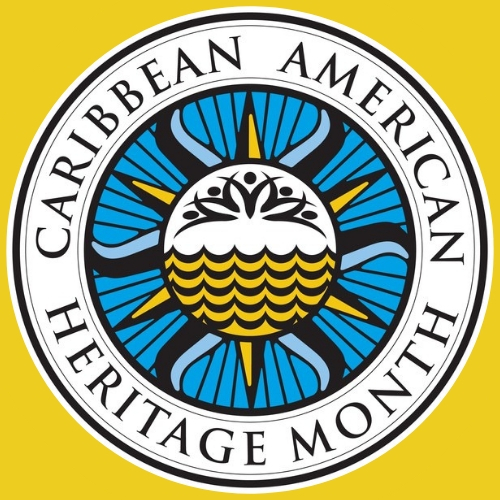 In June 2000, ICS took on the mantle of leadership in Washington DC, changed the name to National Caribbean American Heritage Month, and organized events in June under that banner. Efforts to engage the White House were fruitless. In 2001, ICS was joined by TransAfrica Forum and the Caribbean Staff Association of the World Bank to organize events during June, promoting recognition of June as National Caribbean American Heritage Month, and the momentum slowly began to build. In 2004, the efforts gathered steam, when an Official Campaign for June as National Caribbean American Heritage Month was launched upon the tabling of a Bill in the US Congress by Congresswoman Barbara Lee, with language provided by ICS Founder and President, Dr. Claire Nelson. ICS worked with the Office of Congresswoman Barbara Lee to galvanize support for the Bill from organizations across the country and oganized events on Capitol Hill in recognition of June in 2004. The Bill was reintroduced and passed the House in June, 2005, and the Senate in February, 2006. A Proclamation making the Resolution official was signed by President George Bush on June 5, 2006.